I joined the Italian Beginners course at the Modern Language School after my fiance (who was living in Italy) proposed and asked me to make the move to Milan. Considering I had 7 months to learn, joining The Modern Language school was the best decision I could have ever made.

At my first ever lesson (which was nearing the end of the second term so it was much more advanced than I initially thought), I felt so out of my depth that I almost wasn’t going to return, however my concerns were eased by Vicky (and the other students!) who assured me I would be fine if I put the effort in to learn- and started thinking in Ital

In those 7 months, Vicky committed herself to really helping me when I needed it- whether it was during the weekly class or during our 1-1 lessons. She would plan activities, which would put me in situations as a local living in Italy. Considering I started with no knowledge of the language, by the time I moved the following year, I spoke better Italian than my husband!

Her advice and support before, during and even after my move to Milan prepared me immensely. I knew she was just a message away if I had any questions or if I generally wanted a chat about living here. 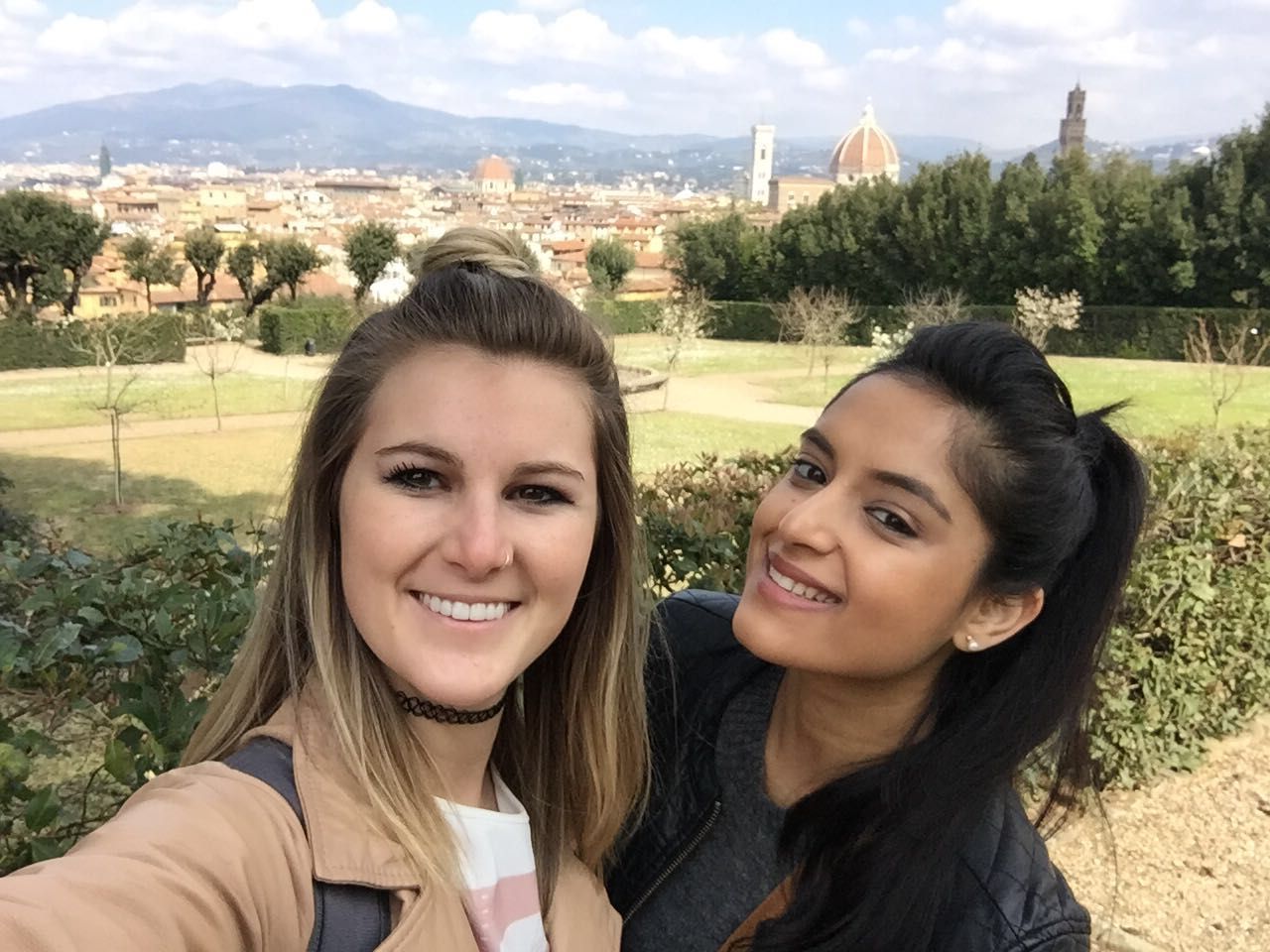 After I moved, I put the Italian I learnt into practice as well as enrolling onto a course through the Commune. The teaching was nowhere near the same standard as at the Modern Language School; the teachers at the Commune speak very minimal (in some cases no) English meaning they couldn’t answer any questions or explain any of the theory, so I continued lessons with Vicky through Skype. She was a great support and was able to answer all my questions and prepare me for the final exam.

However, I still struggled to find a job (many companies will not consider an applicant unless they can speak fluent/professional capacity Italian) so I decided to continue studying. After a suggestion from Vicky, I approached Scuola Leonardo da Vinci and after taking the entry exam, I enrolled onto the A3 course for one month, 5 days a week. The intensity and variety of the lessons were great and I met many people who were in a similar situation as myself. The teachers were qualified to speak fluent English, which was a huge support. 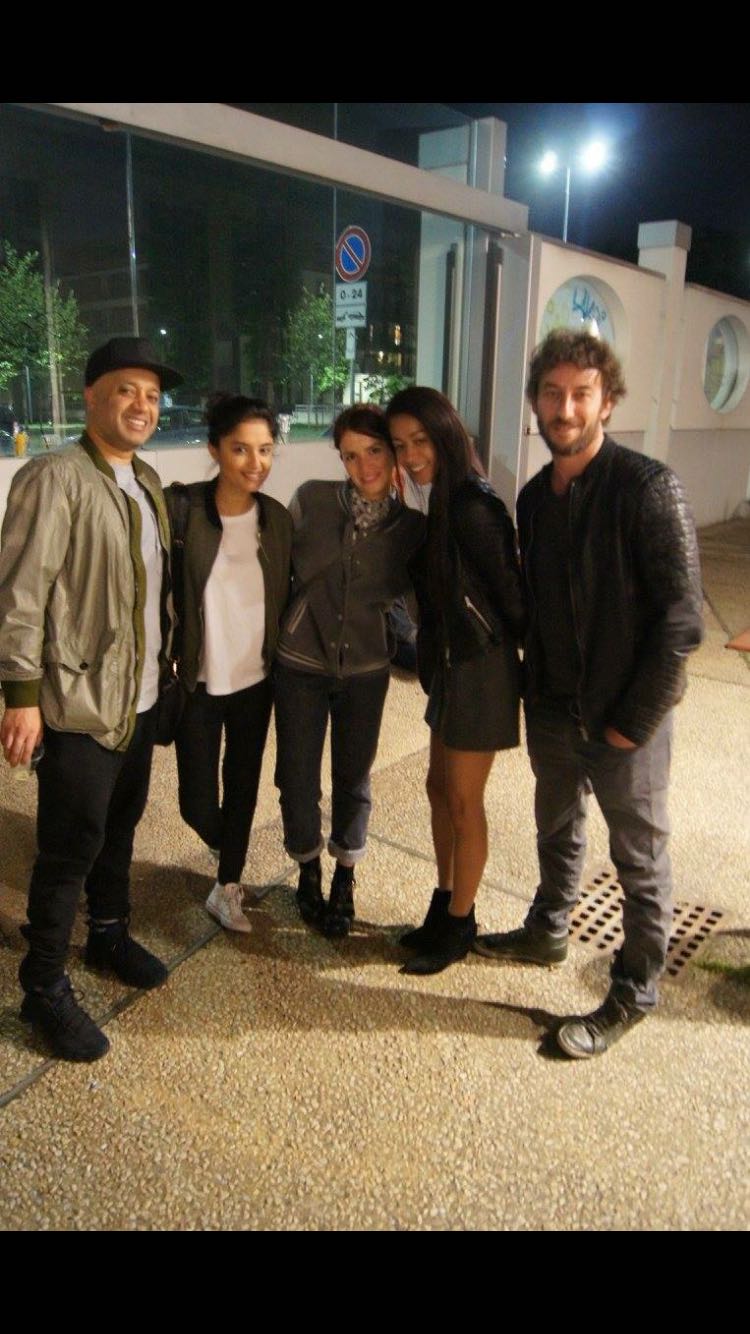 Fast forward 10 months and I’m now working in a company where we speak both English and Italian. Being in an environment where everyone is speaking Italian is what helped me the most. I realised even if I am unable to speak perfectly (which is most of the time), if I try to communicate and go for it, they will understand what I’m saying- and luckily Italians are so welcoming and understanding!

We are opening our school ready for the start of the new school year on Monday 14th September with the added flexibility of being able to attend online if you are unable to attend in person. Please contact us for further details.